A self-confessed nerd with a first class degree in astrophysics, Liv combined her science background and passion for games to become one of the most recognizable faces in professional poker. She was the #1 ranked female player from 2014-2016, and holds both European Poker Tour and World Series of Poker championship titles after winning more than $4 million on the international circuit.

Liv is also a keen philanthropist, and in 2014 co-founded Raising for Effective Giving (REG), a research and advisory non-profit that uses the philosophies and strategies of Effective Altruism to identify and raise money for the most globally impactful charities.

Since retiring from professional poker in 2018, Liv is now focussed on education, keen to inspire others with the rational thinking techniques she has learned through both poker and Effective Altruism. 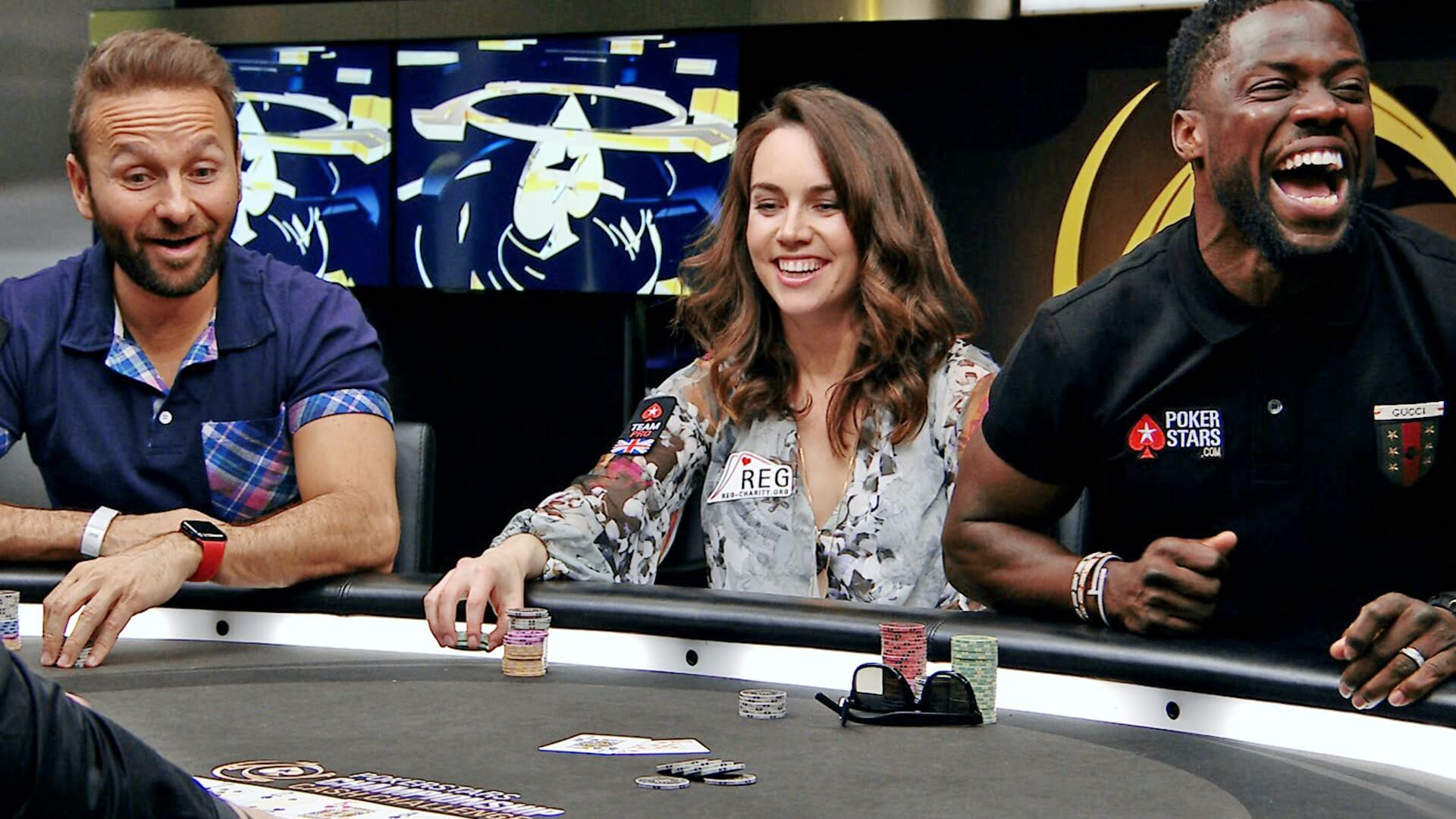 Growing up in rural Kent, England, Liv was a highly competitive straight-A student who held a deep love for space and astronomy from an early age. This lead to her studying physics and astrophysics at the University of Manchester, graduating in 2005 with first class honours (4.0 GPA equivalent).

She was also a passionate guitar player, spending much of her time between lectures playing lead for various metal bands, a passion that lead her to London after graduation to pursue music further.  It was there she noticed a cryptic TV gameshow advert looking for contestants “willing to use their powers of skill and deception to win money”, to which she promptly applied with the hope it could pay off her student debt. After being selected as one of the five contestants, it was revealed that they were to be taught to play poker.

Despite not winning that particular show, Liv immediately fell in love with the game and decided to pursue the game as both a player and TV host. Her first major win was the televised European Ladies Championship in 2007, but her breakthrough moment came a few years later when she bested 1240 opponents to take down the European Poker Tour in Italy.

Her poker career continued for another nine years as a member of Team Pokerstars Pro, hosting various TV shows and winning further live and online tournaments including the 2017 World Series of Poker Tag-Team championship alongside her partner Igor Kurganov.

Liv retired from professional poker soon after her breakout TED talk to pursue speaking and TV more actively, and today splits her time between the speaking circuit and creating TV and video content on her favourite counter-intuitive and scientific topics.